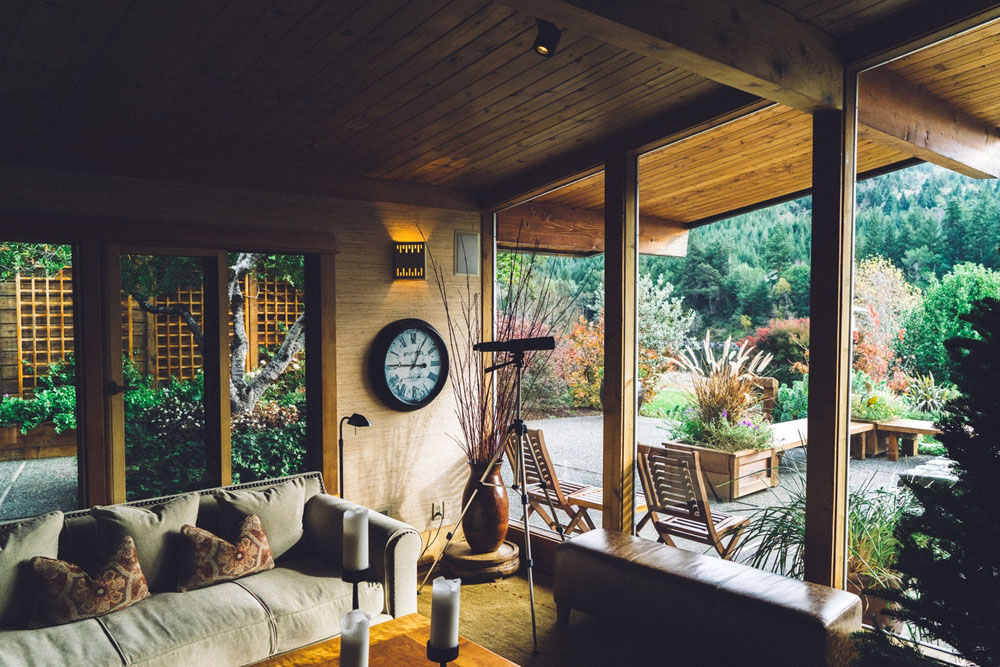 Top 7 Mosques in Tokyo for Muslim People in Japan! 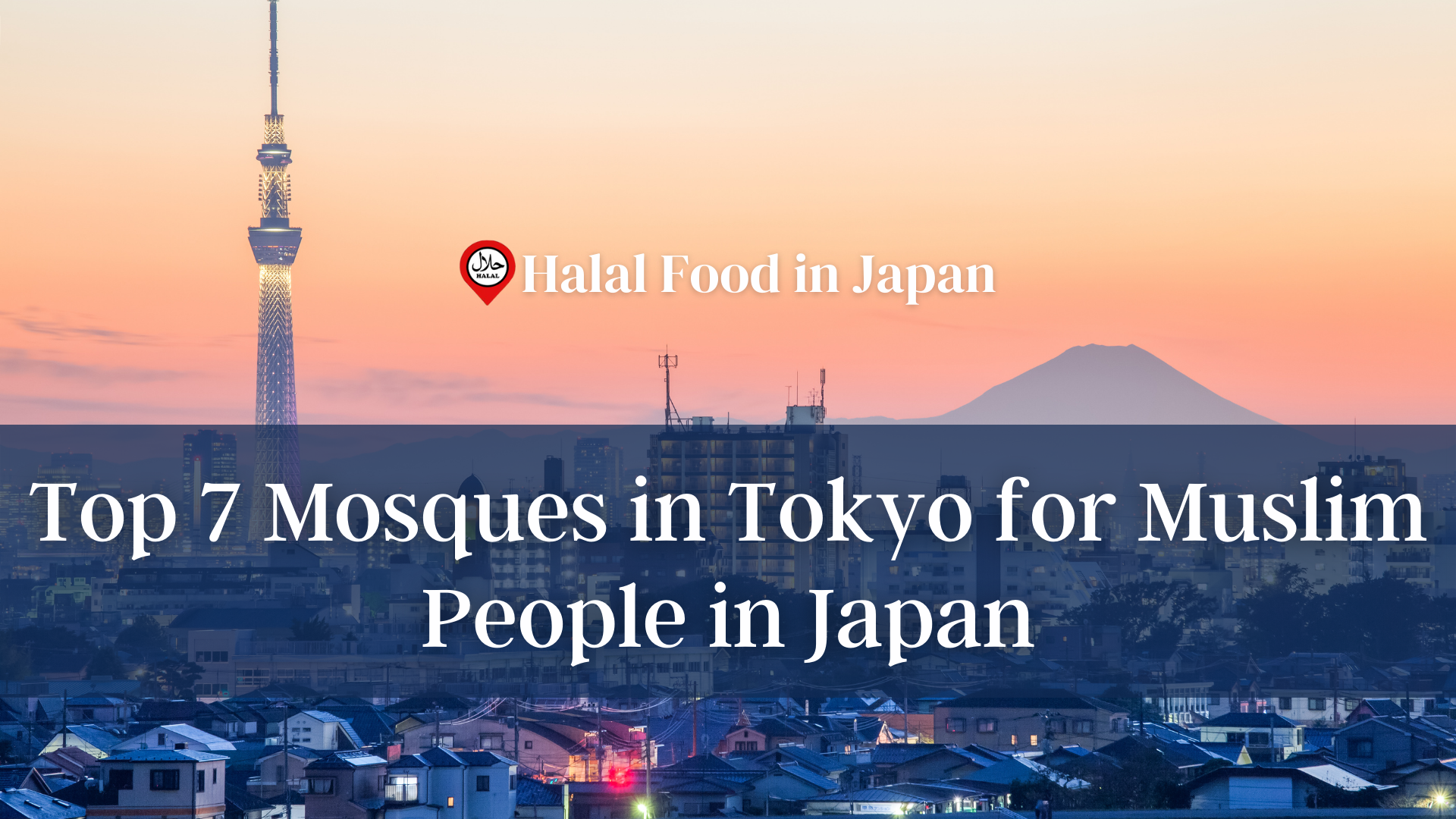 As the Muslim population in Japan is increasing with a lot of international people moving here for different purposes like study, work, etc, there's an increasing amount of need for Muslim-friendly information like Halal food, mosque location, and Halal grocery shops. Here, we have put together a list of the Top 7 Mosque for the Muslim people in Japan! Share your experiences and thoughts in the comments if you have visited one of these mosques!

Tokyo Mosque, Tōkyō-jāmii (東京ジャーミイ) also known as Tokyo Camii (pronounced Jamii), is a mosque with an adjoining Turkish culture center located in the Ōyama-chō district of Shibuya ward in Tokyo, Japan. It is the largest mosque in Japan.

Originally built in 1938, the current building was completed in 2000. It was designed by Hilmi Senalp, in a style inspired by Ottoman architecture.
MORE DETAIL

Indonesia - Tokyo Mosque, also known as Meguro Mosque, is a mosque in Meguro, Tokyo, Japan. With the support and the further communication between the Family of Indonesian Islamic Community (KMII) board, the Indonesian Embassy in Tokyo, and the Ministry of Foreign Affairs of Indonesia, the groundbreaking was carried out during the 2015 Eid al-Fitr festival by the incumbent Indonesian Ambassador to Japan, Yusron Ihza Mahendra.
MORE DETAIL

As-Salaam Foundation, located in Ueno, Tokyo, is a non-profit, non-political, religious and educational institute. The purpose of this foundation is to provide dawah services to the Japanese and to establish masjids and gathering places for the growing muslim population in Japan. We are hoping to become a bridge between the local Japanese and the muslim communities for mutual understanding.
MORE DETAIL

They hold prayers for Muslims. There is also an ablution area.
MORE DETAIL